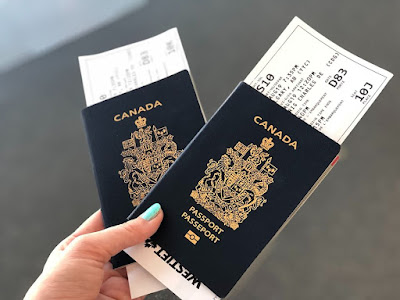 According to the Voice of Canada website in an article: that the Canadian Minister of Immigration; Announce; The country will receive 310,000 immigrants, mostly economic migrants, as a step to stimulate economic growth in the country.
The Canadian government added that it will adopt the plan as a new basis for granting permanent residence to these immigrants next year, and therefore the vast majority of those allowed to enter the country will be selected as immigrants for economic reasons.
According to the same site regarding the opening of immigration to those who want to visit and work in the geography of North America, Canada has facilitated the process of immigration in the face of those wishing to do so, by canceling the visa.
In an earlier move of its kind, it facilitated the migration of young people, Morden, a city in the Canadian province of Manitoba, has opened the door to those who wish to do so on easier terms than any other immigration programs, according to Voice of Canada.
According to the same source, the city seeks to bring immigrants to meet its needs of skilled labor, it opened the door for immigrants without conditions of employment contract and without any language requirements like other provinces, just want the fifth level; Immigration can also be done through investor programs that do not require large sums.
The district confirmed that if you are eligible you will be invited to visit the city and an immigration officer will be assigned to accompany you and explain the methods of application that you will make after your return via the website of the Canadian Immigration Service with a certificate that you meet the immigration requirements of the province to facilitate and speed you get the decision without complications. 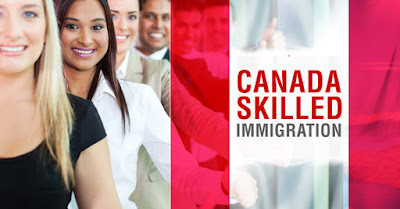