Skip to content
-ADVERTISEMENT-
Spain, or as it is officially known as the Spanish Kingdom, is a European country located in the southwestern part of it, in the Iberian subcontinent. Spain is famous for its ancient history, which includes one of the most ancient civilizations that have existed on its soil, besides, it is known for its marine food, sports, and many historical and religious factors.

* All figures according to 2017 statistics. 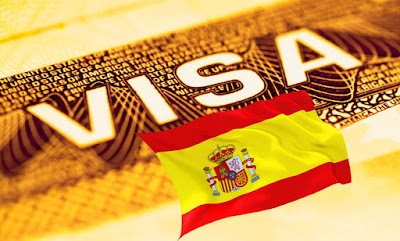 Spain is one of the leading countries, and a major player in the global economy and politics. It is a member of many prestigious international organizations (including: the United Nations, the European Union, NATO, and others). The Spanish economy is the fourth largest in the euro area; in 2017, the Spanish economy ranked 16th in the world in terms of GDP.

The Kingdom of Spain offers two programs that provide investment opportunities in Spain. The first is the Investment Program in Spain for businessmen (investing by establishing a company), which enables businessmen to obtain permanent residency in Spain by establishing their own company. The second program is to invest in Spain by buying a property, or as it is known as a golden visa or a golden visa, which enables the investor to obtain residence in Spain in exchange for buying a house or property.

Privileges and benefits of investing in Spain

Spain offers a wide range of privileges and benefits for businessmen who want to start their own business in Spain, or investors interested in buying property in Spain, which include:

* Other fees are added. All fees are subject to change without prior notice. 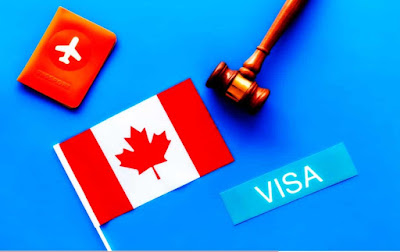